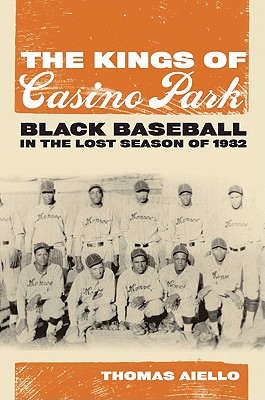 The Kings of Casino Park: Black Baseball in the Lost Season of 1932 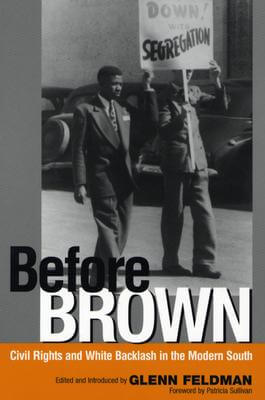 Before Brown: Civil Rights and White Backlash in the Modern South