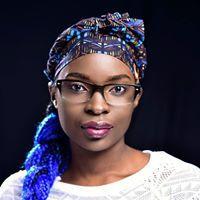 By Christina,
April 2, 2015 in Post Your Press Release Here