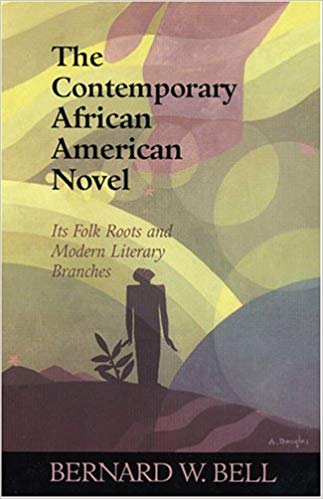 Read a Description of The Contemporary African American Novel: Its Folk Roots and Modern Literary Branches

Book Description:
In 1987 Bernard W. Bell published The Afro-American Novel and Its Tradition, a comprehensive history of more than 150 novels written by African Americans from 1853 to 1983. The book won the Distinguished Scholarship Award of the College Language Association and was reprinted five times. Now Bell has produced a new volume that serves as a sequel and companion to the earlier work, expanding the coverage to 2001 and examining the writings and traditions of a remarkably wide array of black novelists.