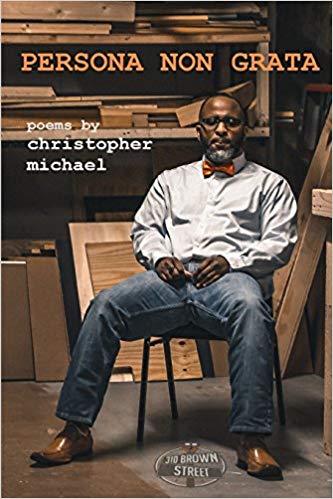 Christopher has been on a great many national slam teams over the years, successfully competing on several national, state and city finals stages, and winning such achievements such as 2nd individual in the nation at the National Poetry Slam (NPS), multiple top three finishes in NPS team and group categories, placing 2nd individually at the state-level in the 2014 Texas Grand Slam as well as being the 2011 Arkansas Grand Slam Champ.

This collection includes poems on a variety of topics, with a special emphasis on persona poems. This work includes such well known pieces as “Adam,” “Job,” “Gone,” “Seeds,” “mystery,” “Dear Beard,” “3 Straws,” “Mr. Bullet Takes a Holiday,” “Crackhead Poet,” and many many more.

More books like Persona Non Grata may be found by selecting the categories below: