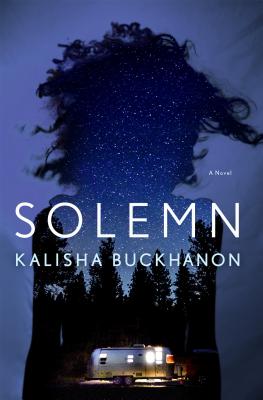 Hardcover Description:
Solemn Redvine is a precocious Mississippi girl who senses a nearby baby may be her half-sibling: the outcome of her father’s mistakes with a married woman who lives in their trailer park. After Solemn witnesses a man throw the baby down a community well, she struggles to understand the event, leaving her forever changed.

As Solemn finds refuge in fantasies of stardom as well as friendships with her brother’s wife and a nearby girl, the ill-fated baby’s doomed mother disappears without a trace. Solemn remains trapped by connections to the missing other woman and an honest cop who suspects more to the story than others on the small local police force want to see. When her father’s next mistake - a robbery - lands Solemn in a group home for troubled girls, she meets a Chicago delinquent who wants to escape. There, Solemn must face the truth of who she really is and what she is really made of.

More books like Solemn may be found by selecting the categories below: