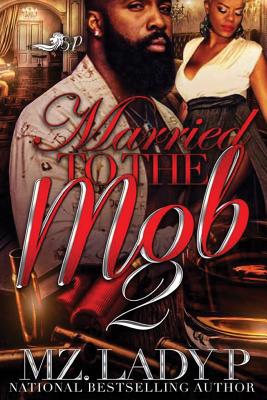 Book Description:
The first family of the Black Mafia are back and in full effect. It’s one thing to be the girlfriend of a Demonte, but to be the wife of a Demonte is something totally different. British, Katera, and Chloe are without a doubt Married to the Mob and feeling the side effects from it. After British says "I Do" to Corleone life changes drastically for her. With the revelation that Angelo Scarelli is her father, British has to deal with Corleone creating distance between them. Despite Corleone spoiling British rotten and giving her the world she’s having a hard time adjusting to being Mrs. Don Corleone Demonte. Don Corleone Demonte has always been in control of everything, but as of lately he’s losing his grip on the family he’s head of. Corleone won’t rest until he gets revenge against the people who have brought harm to the ones he loves. With Lucci and Dominic riding shotgun, it’s going down on the streets of Chicago. While the men are out holding court in the streets the wives are trying to hold it down on the home front. Follow the couples you fell in love with in this highly anticipated second installment and see why being Married to the Mob isn’t a easy job!!!

More books like Married to the Mob 2 (Volume 2) may be found by selecting the categories below: