Book Review: How could my husband be GAY? 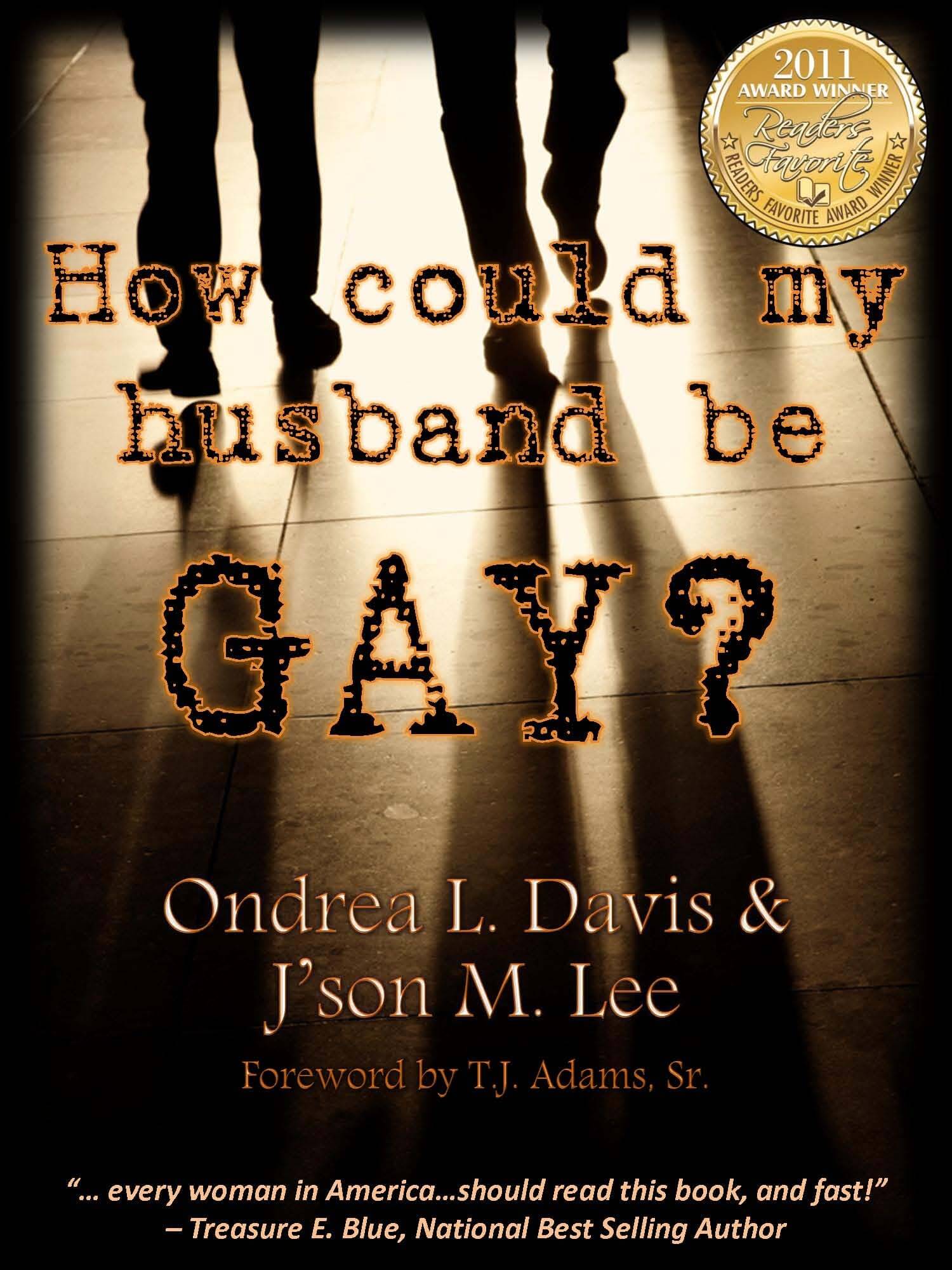 Read a Description of How could my husband be GAY?

Have you ever ignored any red flags regarding your mate? "How Could My Husband Be Gay?" may cause you to never make that mistake again. . .

[The book] is an autobiographical look into the life of Ondrea Davis. On the outside, Ondrea's life is nothing short of a fairy tale. She has a dream home, the perfect husband, and three beautiful children. Ondrea soon discovers that her husband, Marceous King, is not the man she thought she married.
— Excerpted from the Foreword (pg. xi)

For some reason, dudes on the down-low seem to be more of a problem in the black community than in society in general. Perhaps that's because the pressure to be macho in African-American culture leads to a lot of gay guys to pass themselves off as straight.

That’s what happened in the case of Marceous King who bodaciously deceived his bride on May 15, 1999, the day they exchanged wedding their vows. Ondrea now admits to being so "blinded by love" that she failed to heed warning signs like her husband having teenage males "spend weekends over our house" and his subsequently developing a particularly close relationship with one, Fernando, who came to accompany the couple almost everywhere they went.

Deep in denial, Ondrea allowed herself to become pregnant with twins soon after their first anniversary. In this vulnerable state, she was informed not only that Marceous' "friend" Fernando had come out of the closet, but that he would be moving in with them because of problems in living with his parents.

Nonetheless, it wasn't that long before Ondrea was expecting again. And two weeks before the baby was due, her secretive spouse dropped a big hint that he was in some sort of crisis when he suddenly "asked me to get on my knees and pray with him"  But it was only after testing positive for an STD that she finally was forced to see the light.

At that point, Ondrea prayed, "Lord, I know I made a mistake marrying Marceous. I am so sorry and apologize from the bottom of my heart. Please make a way of escape for me and the kids." 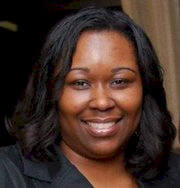 And for the balance of this heartbreaking autobiography, we witness the valiant efforts of a desperate sister summoning up the courage to extricate herself from a tragic situation for the sake of herself and her children. Equal parts intimate memoir and cautionary tale, "How Could My Husband Be Gay?" is an engaging page-turner about an ill-fated romance that was doomed from the start.

To readers benefitting from 20-20 hindsight, the author might look like about as gullible a girl as they come. But before judging Ondrea too harshly, just remember that she was only 21 when she unwittingly jumped the broom with a groom who had no interest in a mate with a womb.

If it saves even one naive female from a similar fate, Ondrea is owed a big debt of gratitude for going public with her harrowing nightmare about being deceived by a partner with a hidden homoerotic agenda.

Read Foresight Publishing’s description of How could my husband be GAY?.