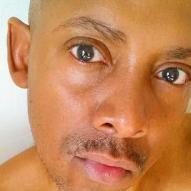 By HICKSON,
October 4, 2011 in Black Literature