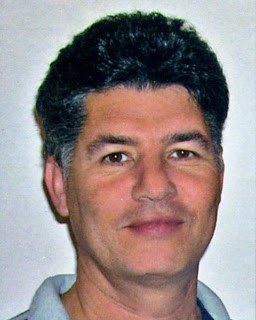 Abdelilah Hamdouchi is one of the first writers of police fiction in the Arabic language, was born in Meknès, Morocco. His police novel dialogues with current democratic and human rights reform in Morocco. Hamdouchi is also a prolific and award-winning screenwriter. Among his many film and television credits, he has written the scripts for seven police thrillers. 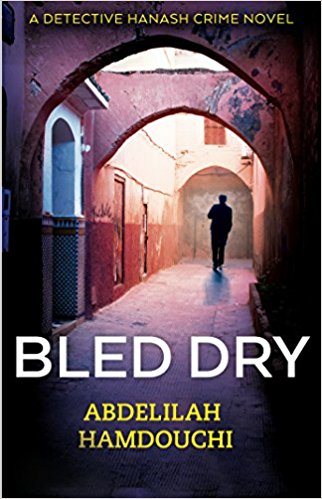 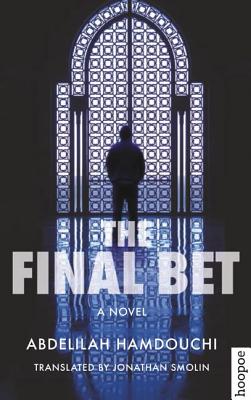 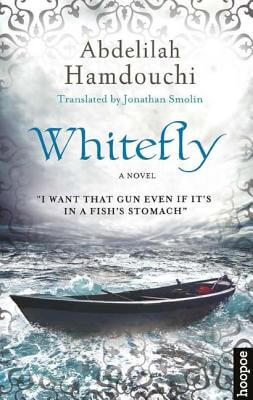