Anna Cunha is a Brazilian illustrator, living and working in Belo Horizonte. She is graduated in Fine Arts from Universidade do Estado de Minas Gerais, Brazil and post-graduated in Illustration from EINA - Universitat Autònoma de Barcelona.

She has illustrated more than 20 books for Brazilian and foreign publishers, and has won the AEILIJ Prize for her work. She’s also been nominated several times for the Jabuti Prize — the Brazilian most prestigious literature prize, been awarded with a special mention at the João-de-Barro Prize and was one of the Brazilian entrants for the Biennial of Illustration Bratislava. 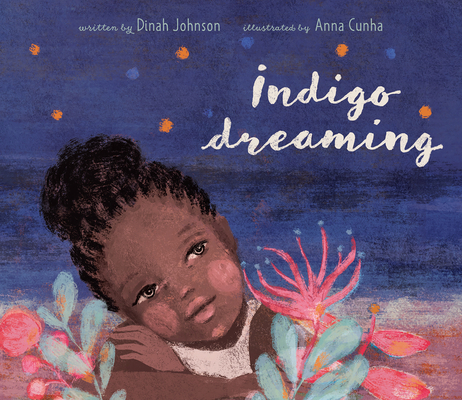 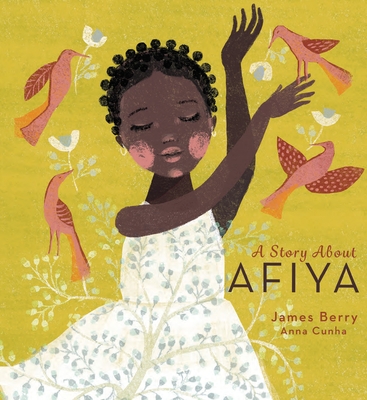 A Story About Afiya