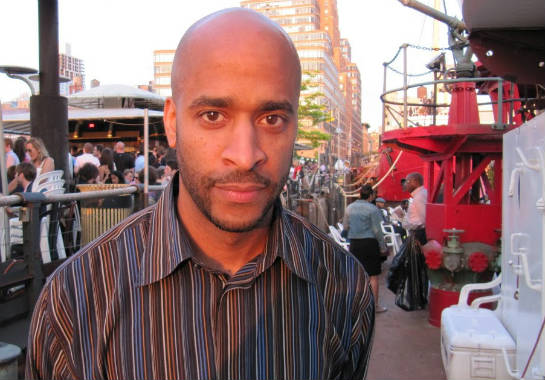 Booker T. Mattison is an author and filmmaker who wrote the screenplay for and directed the film adaptation of Zora Neale Hurston's classic story "The Gilded Six Bits," which aired on Showtime. It starred Chad Coleman ("The Wire," "I Hate My Teenage Daughter"), T'keyah Keymah ("That's So Raven," "Cosby," "In Living Color"), Wendell Pierce ("Treme","The Wire," "Ray") and Novella Nelson ("The Antwone Fisher Story"). The Hollywood Reporter said of the film that, "Mattison's direction and feel for her characters match up to Hurston’s sterling piece of fiction…full of atmosphere and strongly developed characters."

Mattison's second novel Snitch received a starred review in Publishers Weekly that said, "Author and filmmaker Mattison's sophomore outing reads like its ready for screen adaptation… Mattison has a superb ear and his skills keep on growing." Producer Stephanie Allain Bray ("Hustle and Flow," "Black Snake Moan" and the forthcoming "We the Peeples") is attached to produce the film adaptation of the book.

Mattison received his Master of Fine Arts in film from New York University and his Bachelor of Science in mass communication from Norfolk State University.

Mattison has taught Literary Criticism at the College of New Rochelle in New York, film production at Brooklyn College and Advanced Directing, Screenwriting and Directing Actors at Regent University in Virginia.

"All that glitters ain’t gold" is the moral of this story of marriage and materialism in the rural south during the Great Depression.

Matrimony could not have been better for Joe and Missie May Banks. A year into their marriage they were able to have a home on the outskirts of town and money saved up for their future, which included children. That is until Otis D. Slemmons moves into town, a big shot from the big city who opens an ice cream parlor. He is a rich, well-dressed, smooth talker unlike any other man in their small town.

A husband, a wife, and an outsider become interconnected in Zora Neale Hurston’s The Gilded Six Bits.

Total running time for the film is 28 minutes 55 seconds.

Zora Neale Hurston, also called ’Queen of the Harlem Renaissance’ was an acclaimed author, folklorist, poet and anthropologist. One of the most published women writers in the 30s, she authored more than 50 articles and short stories, four novels, two books on folklore, an autobiography, and several plays. She is best known for her novel Their Eyes Were Watching God. The Gilded Six Bits was her first published work. 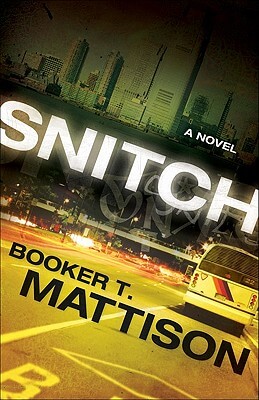 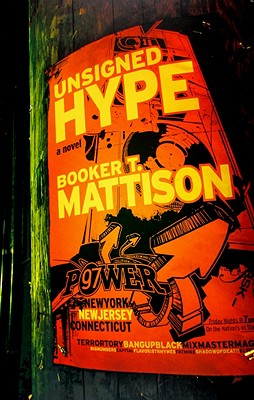