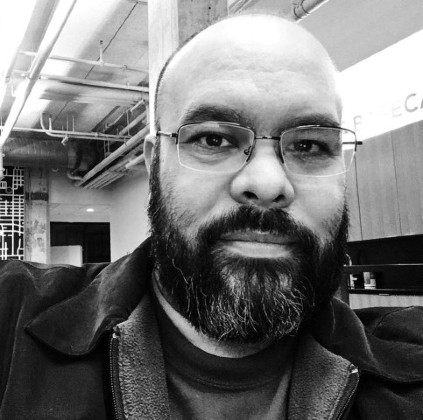 Carlos Moreno is a graphic designer at CAP Tulsa, Oklahoma’s largest anti-poverty nonprofit organization and a national leader in early childhood education. He also volunteers with Code for Tulsa, working to make local government work for the people, by the people, in the 21st century. He was selected by national urban-affairs magazine NextCity as part of its 2014 Vanguard Class. In 2015, he was certified by IDEO and +Acumen, in the practice of Human-Centered Design.

Carlos earned a Bachelor of Arts in Administrative Leadership in 2017 and a Master of Public Administration (MPA) degree with a focus on civic technology in 2020 from the University of Oklahoma. Carlos serves on the board of Urban Coders Guild which teaches programming skills to disadvantaged youth, as well as the Open Source Software Development Education Advisory Board at Tulsa University, the Advisory Board for the City of Tulsa’s Office of Performance Strategy and Innovation, the Gilcrease Museum Community Advisory Council, and the University of Central Oklahoma (UCO) MPA Advisory Board. 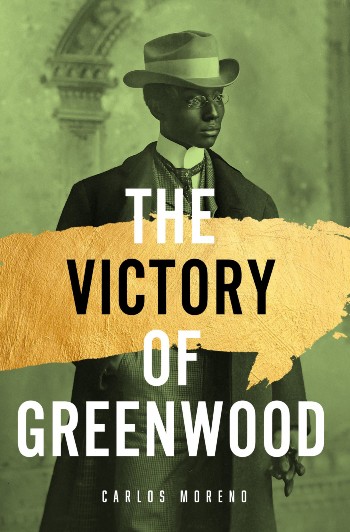 The Victory of Greenwood 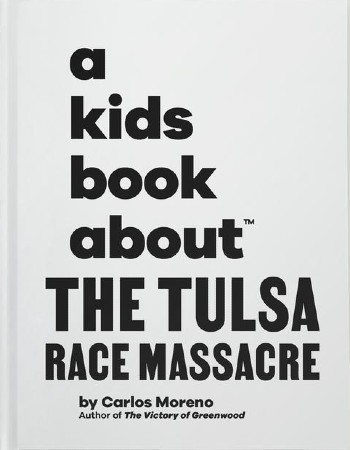 A Kids Book About The Tulsa Race Massacre