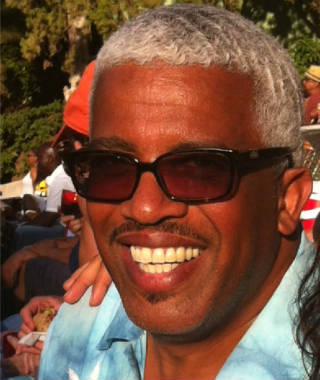 With a signature flair uniquely his own, Rex is one of America’s premier fashion artists. Intentionally known for his beautiful renditions of stylish men, women and children, Rex remains at the top of his game by designing and illustrations for global corporations. Whether a fashion sketch, an apparel design for an animated cartoon, or a book illustration…the Rex style is recognized the world over.

His book credits include: It’s Beginning to look a lot like Kwanzaa for Random House Disney; Over the River and Through the Woods for Jump at the Sun; All Things Bright and Beautiful for Hyperion Books for Children and the Empak Heritage Kids: Kumi & Chanti Tell the Story of Matthew Henson – An Empak “Black History” Publication Series: Black History at an Early Age.

Rex currently resides in Altadena, California with his lovely wife Deanna and their two beautiful children, Isabella and Maxfield. 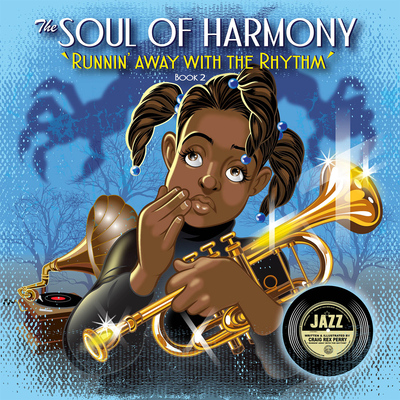 Runnin’ Away with the Rhythm, 2 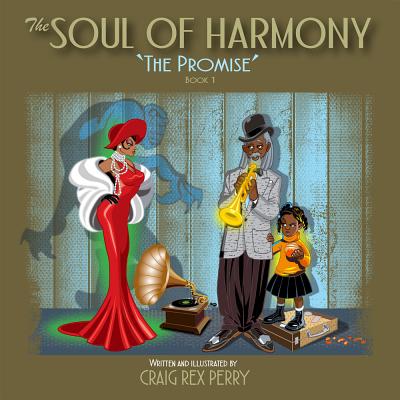 The Soul of Harmony