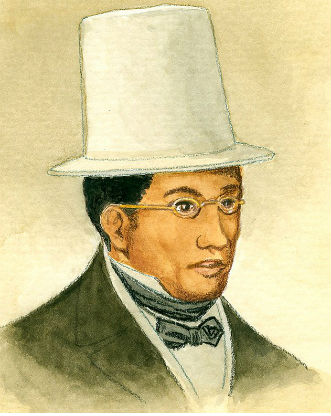 David Ruggles (March 15, 1810 – December 16, 1849) was born in Norwich, Connecticut in 1810, the eldest of seven children, to free black parents. His father, David Sr., was a blacksmith. His mother, Nancy, was a noted caterer and a founding member of the local Methodist church. Ruggles was educated at religious charity schools in Norwich.

He was a printer in New York City during the 1830s, who also wrote numerous articles, and was considered the prototype for Black activist journalists. He claimed to have led more than 600 fugitive slaves to freedom in the North, including Frederick Douglass, who became a friend and fellow activist. Ruggles opened the first Black-owned bookstore in the United States. The store sold anti-slavery publications until is was destroyed by a fire set by a mob. 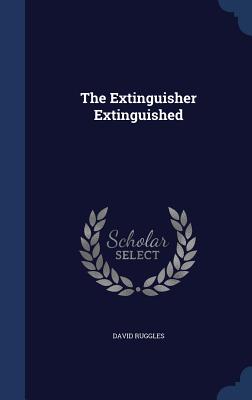