He is a former child actor who played the role of the purple grape in the very first "Fruit of the Loom" back to school ad campaign. At the age of 12, he served as the children’s correspondent for PM Magazine on WUSA (Washington, DC/CBS). As a child, he was featured in Ebony Magazine, People Magazine, and Soap Opera Digest. He also appeared on stage and television with such celebrities as Ray Charles, Pearl Bailey, and Stephanie Mills.

He is the president and co-founder of Wiseducators, a motivational speaking, and educational consulting firm.

Williams is the son of author Dr. Eugene Williams, Sr. 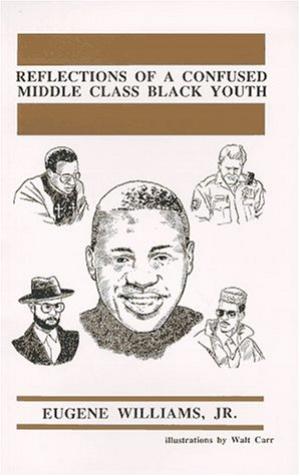