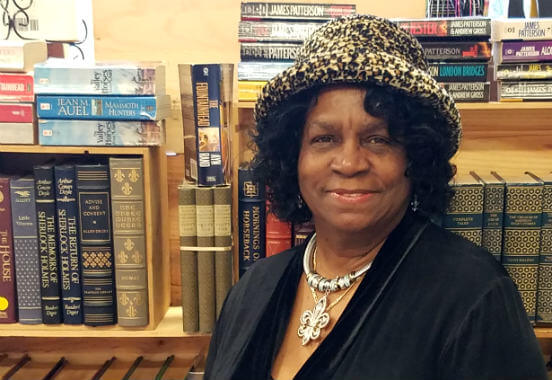 Gigi Best is a historian, genealogist, author, poet, playwright, journalist, novelist, professional speaker, and the owner of the antiquarian bookstore Best Books & Rich Treasures. She earned A.A. and B.S. degrees and was awarded “Who’s Who in American Universities and Colleges.” She also completed 46 Masters of Arts Hours in English Literature and History and was awarded “All American Scholar.”

Gigi’s Historical Novel Thomas the Melungeon: His Locust Family of Free Person of Color Civil and Revolutionary War Patriots explores family genealogy and the history across four centuries. She currently resides in Tampa, FL with her husband of 30 years. Gigi was born in Goldsboro, NC and raised in Camden, NJ. 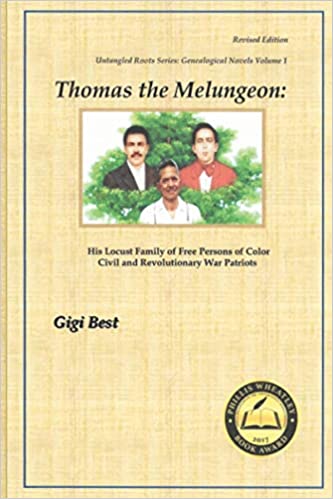 Thomas the Melungeon: His Locust Family of Free Persons of Color Civil and Revolutionary War Patriots