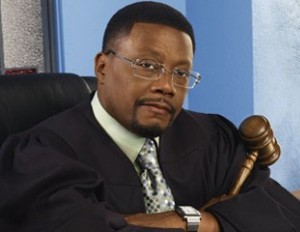 Judge Mathis’s public service career began in college where he led Free South Africa and voter registration campaigns on campus. After graduating from college in 1983, he joined the staff of Detroit City councilman Clyde Cleveland and continued to work as an advocate for equal justice with Reverend Jesse Jackson’s PUSH Excel, where he currently serves as Chairman, and also a national board member of the NAACP and the Morehouse School of Medicine.

In his efforts to reach out to youth and ex-offenders both in and outside of the courtroom, Judge Mathis opened a community center in his hometown of Detroit and has assisted thousands of youth with his non-profit agency Young Adults Asserting Themselves (Y.A.A.T.), an agency that provides career, business start-up and job opportunities, as well as job training and college enrollment assistance.

In honor of his years of work and commitment to his hometown of Detroit, the city honored Mathis by naming one of the streets, Mathis Avenue, after him. The street is part of a new housing development, which replaced the housing projects he grew up in. 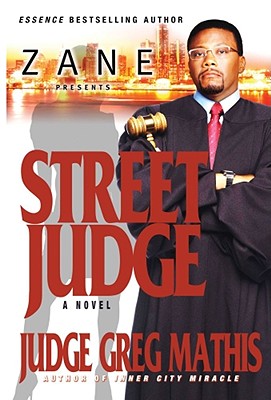 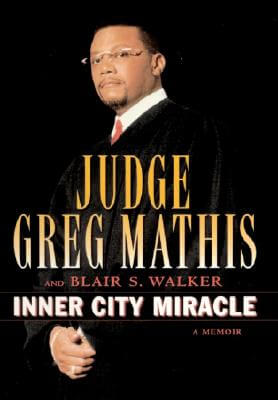