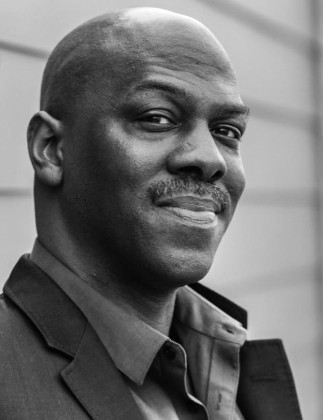 Jerry Canada grew up in Long Island, New York and studied psychology at SUNY Stony Brook, where he served as student body president and was an All American track athlete, He earned his JD and graduated with honors from UC Berkeley School of Law and practiced intellectual property law for almost 20 years in New York City, where he tried biotech and pharmaceutical cases before juries. He was a partner at some of the top international law firms, and has spent much of his life coaching and mentoring young people, and volunteering at the Harlem Children’s Zone as a martial arts instructor.

He is a passionate world traveler, and could talk for days about his unique experiences growing up in the United States. He has had dinner with celebrities, drinks with presidents, and played golf with world leaders, but for him nothing beats the thrill of telling a good story to a captive audience. 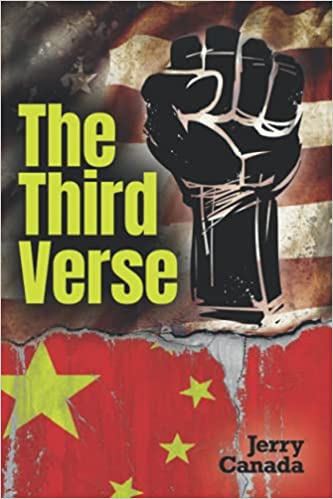 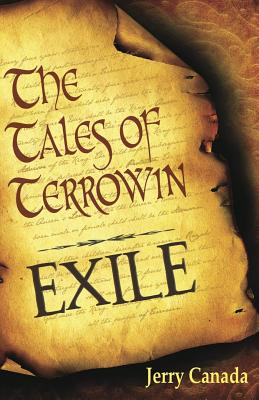