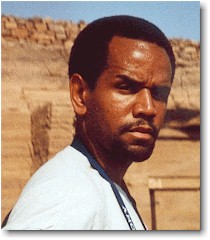 Lasana Kazembe is a poet, essayist, lecturer, and freelance writer.

He can be seen and heard at many literary venues throughout Chicago including Jazz N’ Java, Afrika West Bookstore, Sol Caf’, and Some Like It Black Coffee Club and Gallery.

He was the 1st Place Winner of the 1998 Gwendolyn Brooks Poetry Competition sponsored by Chicago State University. He took 2nd Place at the Duncan YMCA’s Summer Poetry Slam (judged by Ntozake Shange). In 1999, Kazembe was one of a number of featured poets who performed at An Expo For Today’s Black Woman.

Kazembe has twice appeared on the cable-access program, "Thread the Needle"-addressing topics such as artist responsibility and Black family survival in the 21st century. He has been a guest of Deborah Crable on her WVON radio talk show-invited to read poetry and discuss politics, social issues, and Black economics. In 1998, he participated in a 24-hour poetry marathon which served as a fundraiser for Haki Madhubuti’s New Concept Development School. Also, in 1998, he was invited to Lima, Ohio to perform poetry before a lecture by powerhouse attorney, Johnnie Cochran.

In addition to writing, Bro. Kazembe has been a guest lecturer at numerous colleges and universities throughout the country. He delivers a penetrating and analytical slide presentation lecture entitled, "Confronting Race & Culture: Dialog For A New Reality."

Kazembe’s writings have been published in the Chicago Sun-Times, The Final Call Newspaper, N’DIGO, and numerous literary journals. Working as a Creative Writing Coach and Youth Instructor at the Duncan YMCA and Malcolm X College, he helped produce a literary journal entitled "Roots, Remembrance, and Reminiscence."

Kazembe is a founding member of the Vibe n’ Verse poetry troupe-a traveling entourage of spoken word artists and Afrikan drummers. They tour the national circuit imparting an exciting mix culture and consciousness via the spoken word and the drum.

Currently, Kazembe is hard at work on several works of poetry, including a multi-volume children’s series of informational and inspirational poetry. 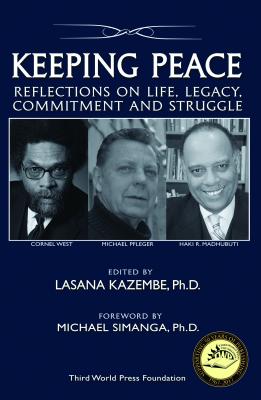 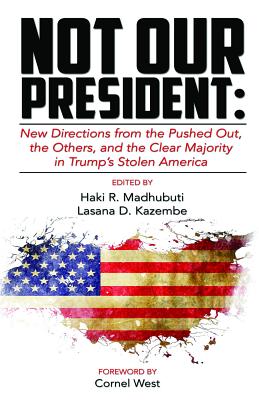 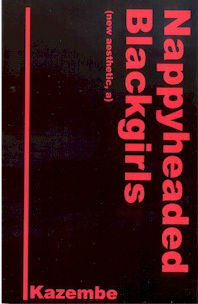