Keyshawn Johnson was the first overall pick of the New York Jets in 1996 after a stellar career at USC, where he led the Trojans to victory in the 1996 Rose Bowl. He played 11 seasons in the NFL with the Jets, Tampa Bay Buccaneers and Dallas Cowboys, and won a Super Bowl in Tampa after the 2002 season. He was recently named the co-host of a nationally broadcast ESPN morning radio show and makes regular appearances on the network’s NFL Live, First Take, Get Up, as well as guest appearances on a variety of other media platforms. 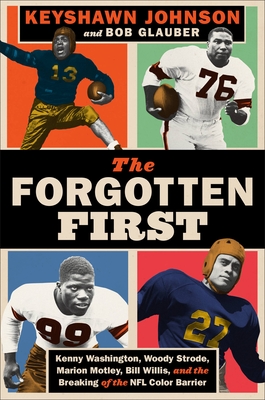 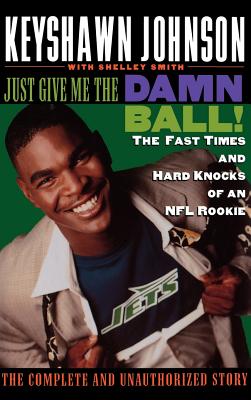 Just Give Me the Damn Ball!