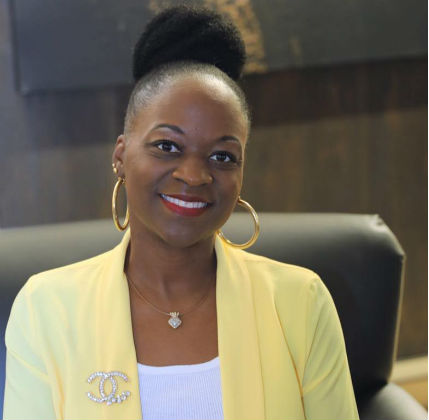 LaKesa Cox is an award-winning, multi-genre author who has been writing for over 20 years. The author of three adult fiction books, LaKesa recently published her first YA novel, Mulatto Girl Aggie, 13: Name on the Ledger (February, 2019). Her work has been featured in two anthologies, Nikki Turner’s Street Chronicles and The Ex Chronicles, published by Brown Girls Publishing. In 2017, LaKesa was named one of the top 100 African-American authors of 2017 by UBAWA.org. She lives in Richmond, VA with her family.

As well as being a celebrated author, LaKesa has expanded her creativity by crossing over into screenwriting. Her first feature-length screenplay, I Love You to Pieces, was selected for the 2017 Urban Media Makers Film Festival and the 2017 Houston Black Film Festival. LaKesa’s comedy pilot script, Wait a Minute Mr. Postman was selected as a quarter-finalist in the 2017 WeScreenplay TV Pilot Screenplay competition, was also selected for the 2017 Atlanta Comedy Film Festival and won 1st place in the Best Spec/TV Script at the 2017 Urban Mediamakers Festival. LaKesa recently completed her second feature-length screenplay, Black and Blue. 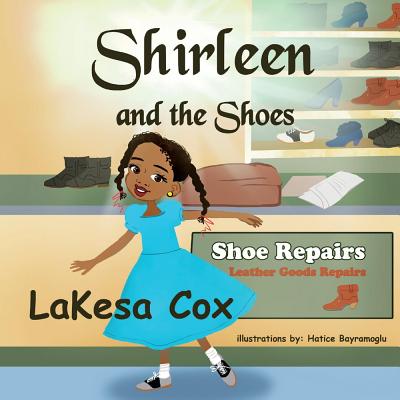 Shirleen and the Shoes