Melica Niccole is a native resident of Columbus, Ohio where she is a mother, author, poet, and Vocational Rehabilitation Counselor. Growing up on the Southeast Side of Columbus, she attended schools such as; Livingston Elementary, Barrett Middle, and Briggs High Schools. She also lived in New Jersey for approximately five years, where she co-founded an annual Children’s Book Festival in Camden, New Jersey, collected over 250 children’s books for book drives, collected book bags for a New York elementary school, and participated in local events.

She developed a fondness for writing and creating things at an early age. Writing was a creative expressive technique that she used to talk about various subject matters, such as relationships, domestic violence, friendships, and more. These subjects were mainly expressed in the form of poetry.

After graduating from college, Melica sought to be a published author. Although she did not become a published author right after her undergraduate work at Otterbein University, the drive and determination within her stayed the same. She has performed in front of audiences at The National Black Book Festival, Inspired Word NYC, The Ohio State University, Newark Public Library (New Jersey), Laughin & Loungin, Writing Wrongs Poetry open mic events, and other places around the country. Her hard work finally paid off in August of 2010 when she released her first book titled, Dead Wrong. She has written 21 books/Kindle Vellas with 2 Children’s Books in development.

Melica has a Master’s Degree in Science Administration with a concentration in Health Services and a certificate in Human Resources from Central Michigan University. Her Bachelor of Arts Degree is in Health Promotion and Fitness from Otterbein University. She was awarded the Diversity (2018) and Leadership and Citizenship Award (2019) from Otterbein University due to planning and creating programming and collecting literacy items for disadvantaged populations.

She has worked with individuals with developmental disabilities, mental health diagnoses, At-risk youth, children, and various populations for about 15 years.

Melica loves living outside the box and creating new and exciting things. She believes that anything is possible with passion and determination. 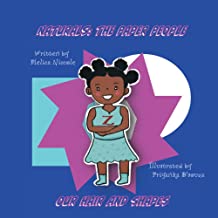 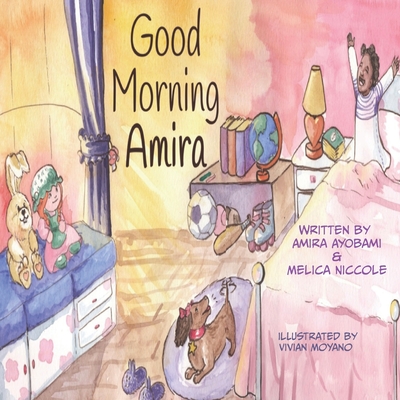 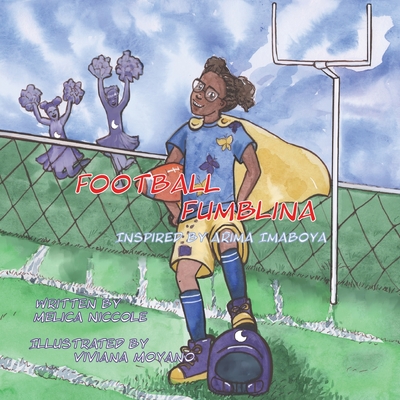 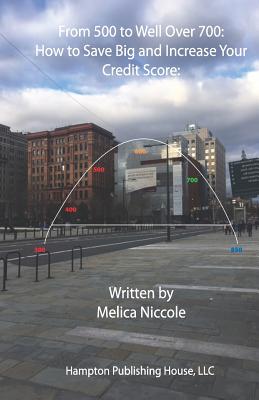 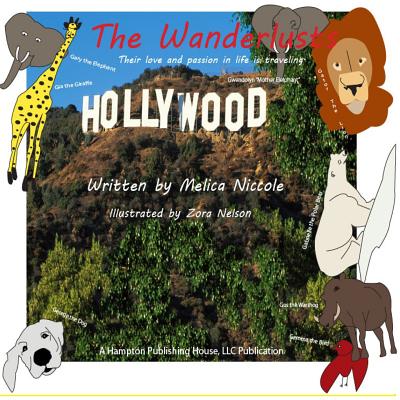 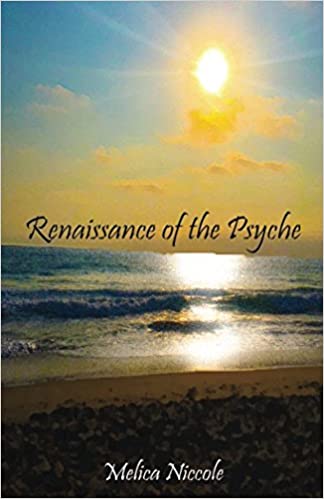 Renaissance of the Psyche 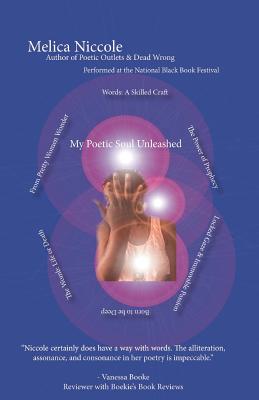 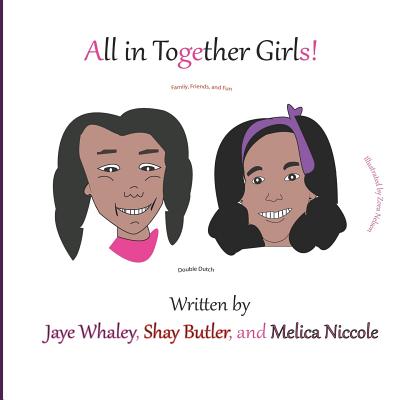 All in Together Girls 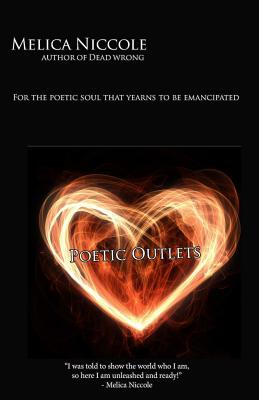 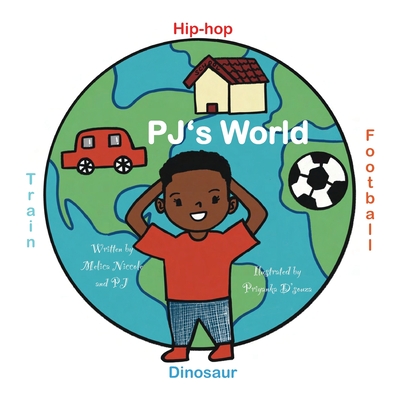 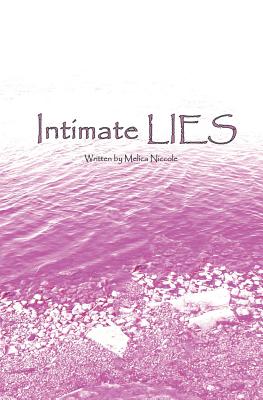 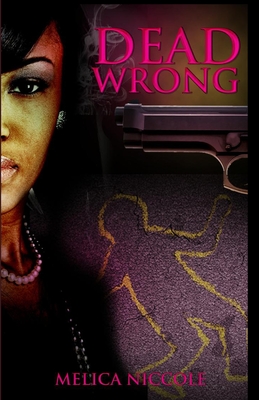 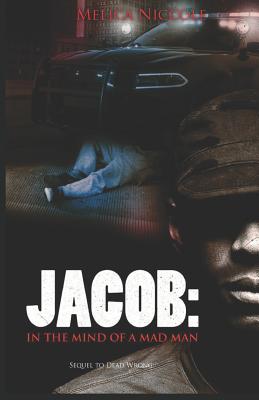 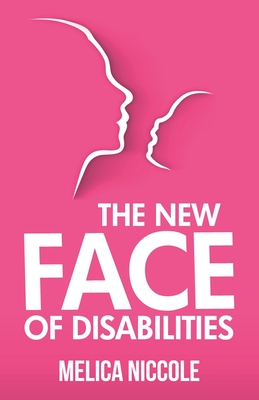 The New Face of Disabilities