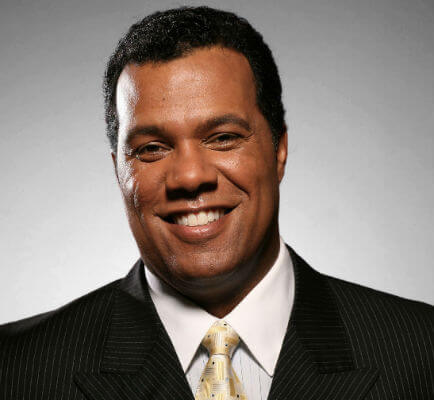 Author, actor, television host, travel expert and entrepreneur Michael Gordon Bennett was born January 1958 in Atlantic City, New Jersey. Shortly after his birth he joined the legion of military brats when his father decided on a career in the United States Air Force. His book, 7-10 Split: My Journey As America’s Whitest Black Kid chronicles his arduous and often heart-wrenching journey for his own racial identity during the turbulent 1960s and 70s.

Bennett is the founder and CEO of Bennett Global Entertainment, Inc., a consulting and Hollywood production company with an expertise in travel, tourism, and myriad forms of entertainment programming. His professional accomplishments include: Air Force veteran, computer programmer, television and radio news producer, public speaker, advertising executive, magazine writer and a current blogger for The Huffington Post. He’s produced programming for The Travel Channel, NBC, and BET to name a few. His company is currently in development on several television, motion picture and Internet projects. He is one of America’s foremost travel experts, and was appointed to BRANDUSA as part of the Travel Promotion Act signed into law by President Barack Obama. Bennett earned a degree in journalism from California State University, Northridge. He has one adult son, and currently lives in Las Vegas. His next book, to come out later this year [2016], will deal with his mother’s battle with Alzheimer’s. 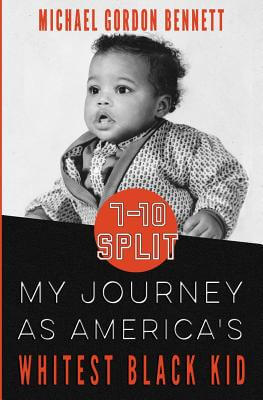