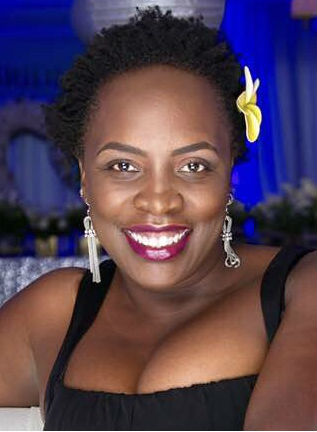 Born in Kenya, raised in Swaziland Mona Ombogo is an author, script writer and blogger who has been in the Kenyan Film Industry since August 2007. Educated in Kenya, the United States, and the United Kingdom, Mona has been exposed to several cultures, which has enriched her expression as an artist and given her a broad outlook on the world.

Currently, Mona is ghostwriting an autobiography for a celebrated personality in Uganda who has been a women’s rights activist since the 1980s and has driven the creation and growth of some of Uganda’s strongest women organizations.

In tandem with her interest in women’s issues, Mona’s film, Inherited based on the intricacies, injustices and complications of wife inheritance was nominated for BEST ORIGINAL SCREENPLAY at the Kalasha Awards 2017. Her most recent film, Dream Child, is set to launch in Kenyan cinemas in July 2019.

Mona’s first film project was the movie Unseen, Unsung, Unforgotten, a feature film on the lives of characters living with HIV AIDS. The film went on to win two Kalasha Awards for BEST EDITING and BEST SUPPORTING ACTRESS and was nominated for eight Kalasha Awards including BEST DIRECTING and BEST ORIGINAL SCREENPLAY (2009). The film was also selected to be screened at the Zanzibar Film Festival.

Mona’s other works include over 10 feature length scripts for an international television station, Africa Magic, with titles like Women of Obiero, East and Life Suspended. She’s been the head writer for renowned television series’ like Changes (3 seasons), KONA and Mali.

One of her most profound works was two mini-series’, Sandbox and Sandstorm, written in the refugee camps Dadaab and Kakuma, where she travelled to see firsthand the life in refugee camps and listen to the rich experiences that they shared.

Mona has authored two novels, Soulfire, an African fantasy and V for Visa, a Nairobi based romance. She is currently working on the sequel of V for Visa, titled D for Darien.

She blogs on social media through words and video. Her talk show, Life With Mona, discusses the raw truth about everyday life; relationships, career, spirituality and religion.

Mona continues to tell people stories where she works as a contributing writer for the Standard Newspaper’s Hustle magazine, a business magazine profiling entrepreneurs in Kenya.

Mona’s greatest aspiration is to be a part of the growth of scripting and storytelling in Kenya. She was selected as a member of the jury in the ongoing National Scripting Competition headed by Cabinet Secretary Joe Mucheru (Ministry of Information and Communication) It is the first of its kind in Kenya. Mona also aspires to use her words and creativity to share and shine a light on the layers of life. She aims to always, as so quaintly coined by, Robert Mckee, ‘write the truth’ (updated July 7, 2019). 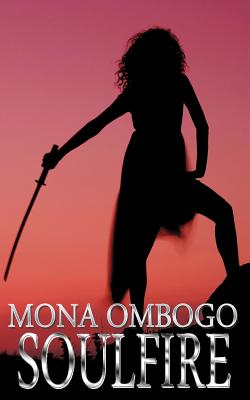