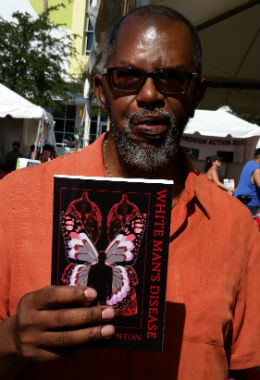 “You’ll be dead in six months.”

Those were the words that set off the tale of White Man’s Disease. Not overtly about race, nor a disease, White Man’s Disease is a slice of life portrayal, a fish out of water tale, and redemption story. Paul C. Thornton was raised in Brooklyn and Long Island, New York. After working on a mental ward at a VA hospital while in high school, Paul decided to pursue a career of working with soldiers dealing with mental health challenges. At 17, he joined the Army and trained as a mental health specialist. He was assigned to the mental health clinic at Fort Benning, GA working among psychiatrists, psychologists, and other professionals. Working with these individuals impressed upon Paul the value of education and they supported Paul as he took college classes nights and weekends. He earned his bachelor degree around the time he completed his 3-year enlistment. Now cognizant of the value of education, Paul attained a masters degree in business and joined a major multinational. He enjoyed a successful career as a financial executive, went on to found a chain of retail stores, briefly served as a mayoral appointee in city government, and moved into higher education—first as a college professor and then as an administrator.

This diverse background was derailed over 30 years ago by a major life event. While Paul eventually got his life back on track, there were lasting consequences—familial, emotional, physical—much of which Paul has kept "bottled up". Until now… In December 2014, the wedding of Paul’s oldest daughter, Kina, who was integral to the major life event of 1985 moved Paul to “release” what had been bottled up. White Man’s Disease, Paul’s first book, chronicles that story. Today Paul lives in Fort Myers, FL with his wife of 24 years, Cheryl.
(Photo Credit: AALBC.com) 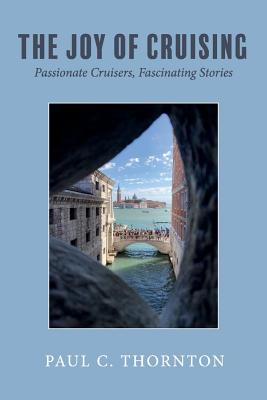 The Joy of Cruising 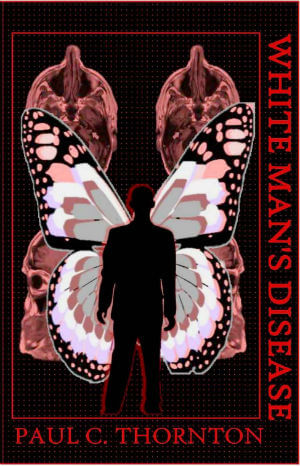