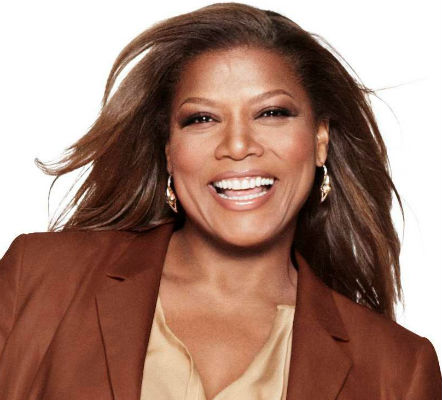 In 1989, she released her debut album All Hail the Queen, featuring the hit single “Ladies First”.

Latifah starred as Khadijah James on the FOX sitcom Living Single, from 1993 to 1998. Her third album Black Reign (1993), spawned the single “U.N.I.T.Y.”, which won a Grammy Award. She starred in the movie of Set It Off (1996). In 2002, she was in the film Chicago and, received an Academy Award nomination for Best Supporting Actress.

Latifah represents her own line of cosmetics for women of color called the CoverGirl Queen Collection.

Her stage name, Latifah (لطيفة laţīfa), meaning "delicate" and "very kind" in Arabic, she found in an Arabic book of names when she was eight years old. 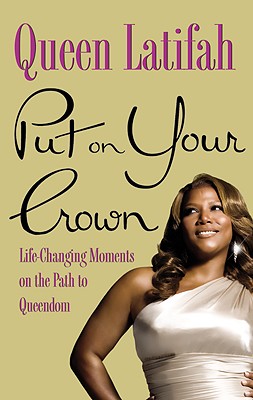 Put On Your Crown 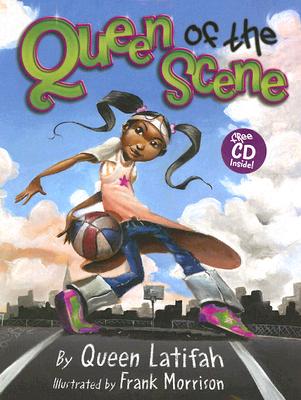 Queen of the Scene Book and CD 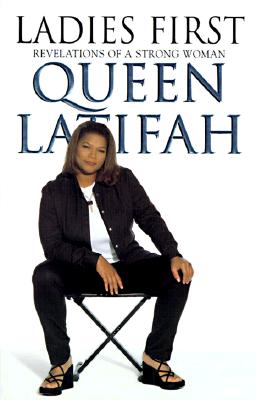