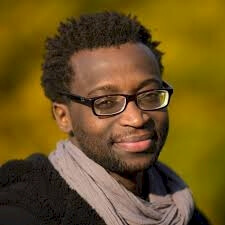 Roland Rugero grew up in a family where reading was a favorite pastime. He has worked as a journalist in Burundi since 2008. His novels include Les Oniriques and Baho!, the first Burundian novel to be translated into English. Rugero has held residencies at La Rochelle and at Iowa’s prestigious International Writing Program.

In addition to his work as a writer, in 2011 he wrote and directed Les pieds et les mains, the second-ever feature-length film from Burundi. Rugero is active in promoting Burundi’s literary culture, co-founding the Samandari Workshop and helping found the Michel Kayoza and Andika Prizes. 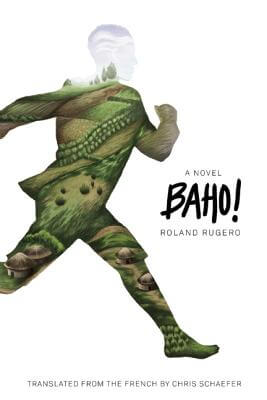