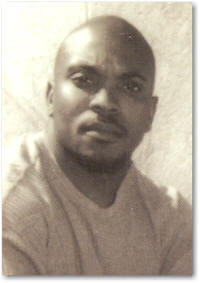 Solomon says: "My birthplace was Brooklyn, New York. In the early seventies, due to the premature and volatile nature of my father's demise, my mother moved my two siblings and me with her to suburban Long Island. Unable to provide me, her youngest child, with the ample time and attention needed to nurture me, she sent me back to Brooklyn to be raised by my paternal grandmother."

In the city, Solomon was educated formally in Catholic schools. However, his informal education was shaped out of the uneasy mix of Black city and Black suburban experiences in his formative years. As he migrated back and forth between Brooklyn and Long Island, he could not help but notice the vast and unsettling social chasm between the two locales. Life for African-Americans so different on one rim of the canyon than the other.

Unfortunately, the lure of city life captivated his train of thought and sent him speeding into the fast lane. It wasn't long before his locomotive type personality took a nose-dive, and he found himself encased by the towering walls of the United States Federal Penitentiary located in Lewisburg, PA.

While serving time in "The Big House" (euphemism for USP Lewisburg), he, increasingly in the guise of Saint Solomon, was compelled to enter into the pleasant labors of literary study. Solomon began reading and considering books by socialist authors such as Richard Wright, James Baldwin, and Langston Hughes. Assured by their heroic literary efforts, Solomon was inspired to study and begin to practice the art and craft of writing.

His first short story, Writing Right, was published by Short Stories Bi-Monthy in October of 1999. His second short story, My Revolutionary Soulmate, was published in the fall issue of Struggle, a political and social awareness periodical. It was then that Solomon decided to submit a collection of short stories for publication. He entitled the collection Uncle Sam's Nieces and Nephews.

Solomon wants his stories to be candid, and focus on the struggles of contemporary African-Americans to define and realize their human dreams. However, he did find that humor must be part of virtually every tale and that compassion for the human condition is what he wants to express. 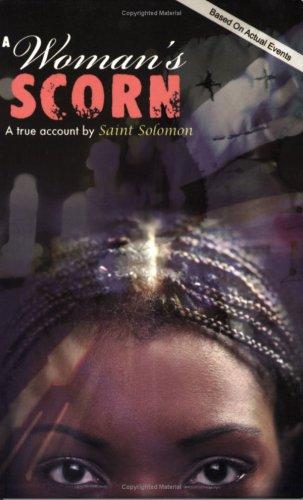 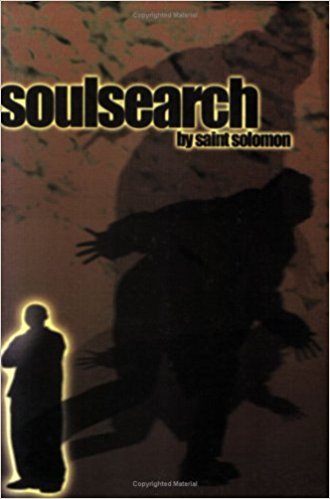 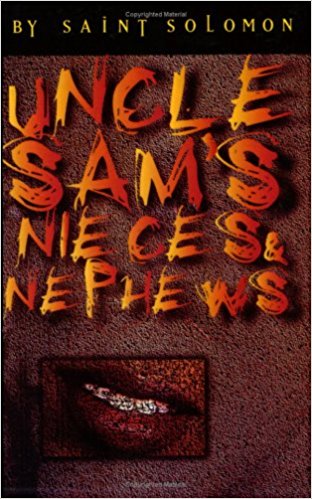