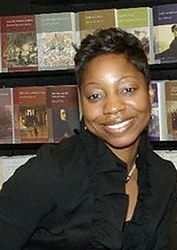 Shamara Ray’s love affair with books began as a child and by the time she reached high school, her enjoyment of reading developed into a passion for writing.

At Syracuse University, Shamara’s writing grew deeper and richer as she explored different styles in studio classes. That’s when a dream began to form. It wasn’t until years later, when Shamara was commuting daily to Manhattan where she created education and training programs for corporate executives, that her dream began to take shape.

During her commute, Shamara devoured countless novels by authors like Zora Neale Hurston, Eric Jerome Dickey, Stephen King, Terry McMillan, Anne Rice and John Grisham. It wasn’t just an escape from the tedium of the commute. It became an inspiration. She was inspired to write her own novels and tell her own stories. 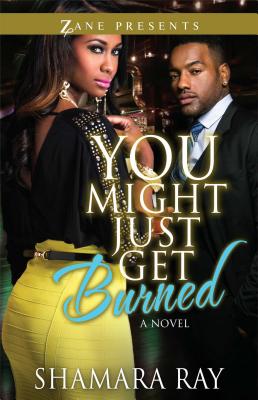 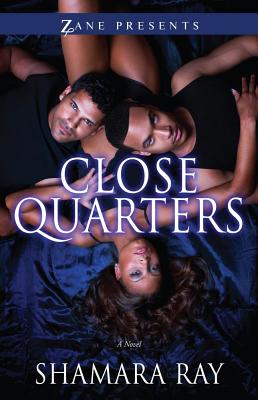 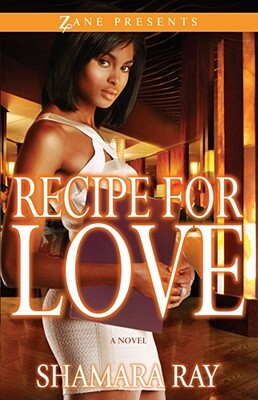