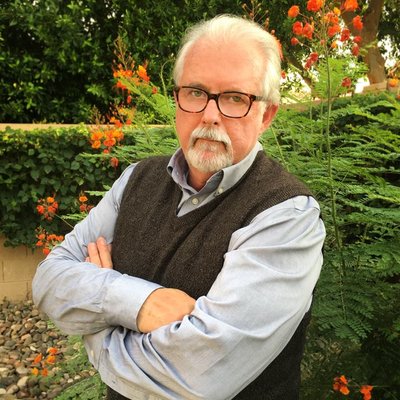 Vince Bailey is a writer and construction estimator who grew up in Central Arizona—specifically the East Valley of the Sun—starting in the late nineteen-fifties. His youthful escapades there in the copper state climes contribute significantly to the nostalgic flavor of his fiction writing. The author’s adolescent haunts of yesteryear tracing around the east side of Mesa, crop up frequently as facets of his fictional town of Jacobs Well, the anchor location for several of his books.

Path of the Half Moon is Bailey’s inaugural novel, the first of a paranormal/historical fiction trilogy. In 2016, Bailey joined the Arizona Authors Association. The following year, Path of the Half Moon, was awarded first prize in the “unpublished novel” category in AAA’s annual writing competition, an award that earned a publishing contract with Ingram Elliott Publishing of Charlotte, North Carolina. Since publication, Path of the Half Moon was awarded “First in Category” (Paranormal Fiction), at the Chanticleer International Book Awards competition in April, 2019, and Ingram Elliott has begun the process of publishing the successor novel, Courses of the Cursed.

Mr. Bailey currently resides in Phoenix with his family. He continues to create in the same sort of multiple genre style that has animated Path of the Half Moon. 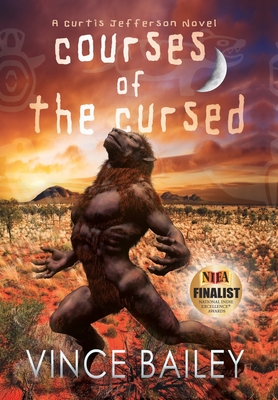 Courses of the Cursed 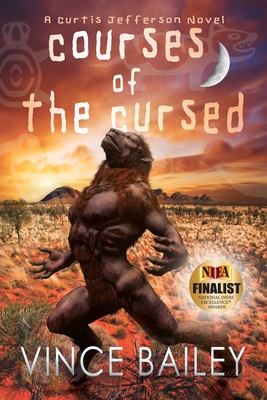 Courses of the Cursed (Paperback) 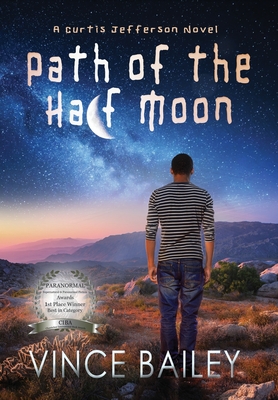 Path of the Half Moon 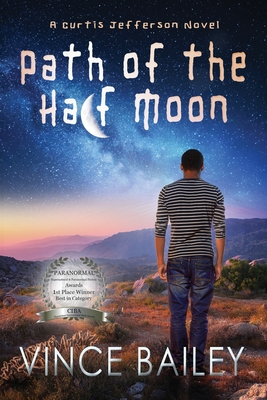 Path of the Half Moon (Paperback)