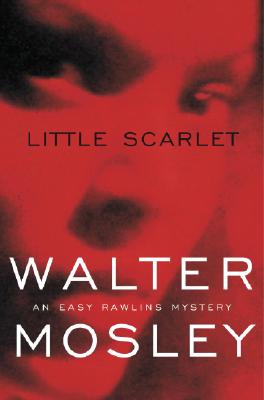 For the huge audience that has always thought they should read Walter Mosley, he delivers at last the novel they’ve been waiting for-one so unstoppably dramatic that it will rank among the classic mysteries of our time. At the height of the devastating 1965 Watts riots, a white man is pulled from his car by a mob and escapes into a nearby apartment building. Soon afterward, a red-headed woman known as Little Scarlet is found dead in that building-and the man who fled is the suspect. The police investigate, and what Easy finds is a killer whose rage, like that which burned in the city, is intrinsically woven around race and passion.Rawlins’s hunt for the killer will reveal a new city emerging from the ashes - and a new life for Easy and his friends. Mosley captures the heat and the rhythm of Los Angeles’s heart, where danger is the common currency of everyday life.LITTLE SCARLET is further proof that Mosley is a master of mystery (New York Times Book Review).

More books like Little Scarlet: An Easy Rawlins Mystery may be found by selecting the categories below: