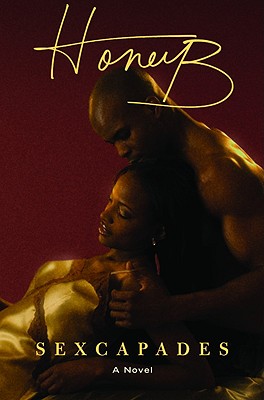 Book Description:
Nick and Natalie are two lovers whose sexual lives are more than above average, but they are both competing for the same CEO position in the firm that they work for.

Justin Flint has the power to persuade the Board of Directors. He is bisexual and attracted to both Nick and Natalie, but he doesn’t know that they are lovers. After secretly sleeping with both of them, Justin announces his decision. Natalie has gotten the position in Paris. Nick is furious because he has sacrificed his sexuality and his manhood for this position. Natalie is now torn between the love of her life and her dream job. She chooses to move to Paris. Although she is in Paris, she is miserable without Nick, so she creates a position for an assistant so that he will come to Paris also. Will Nick follow her? Will past skeletons come back to haunt her and Nick?

More books like Sexcapades may be found by selecting the categories below:

Tell us what do you think about Sexcapades.