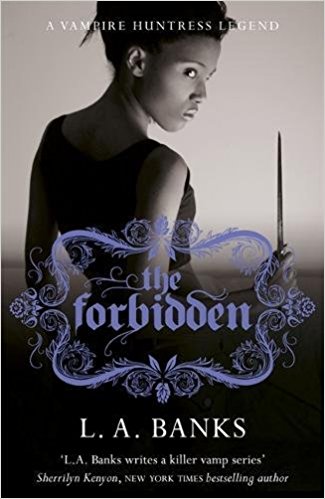 Book Description:
After the destruction of all the topside master vampires and the death and resurrection of her council-level vampire lover, Damali is called before the Council of the Neterus to answer for her actions. It is there that she discovers there are consequences even she could not foresee. She also learns that the consort of the Un-Named One, Lilith, has come up from the seventh level to set the affairs of the Dark Realms in order. However, Lilith has a hidden agenda of her own and it involves the unborn child Damali thought had been taken from her. The news devastates Damali until a cold and deadly determination leads her to map out a plan for Lilith’s destruction. An evil force beyond recognition, Damali’s newest nemesis literally brings men to their knees. But Damali will not be stopped—-not even by someone as dangerously powerful as Lilith. It is a battle that spills over into the streets and involves the people Damali has sworn to protect, leaving fewer standing before it’s all over.

Tell us what do you think about The Forbidden (Vampire Huntress Legends).