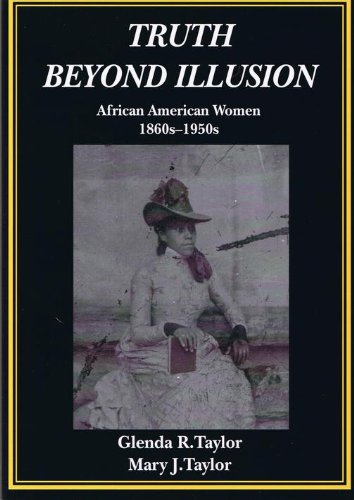 Truth Beyond Illusion uncovers rarely seen photographs of African American women from the 1860s to the 1950s, revealing their beauty, grace and style. This book is a collector’s item which confronts the Hollywood images of Prissy, Beulah, and Aunt Jemima; disclosing a reality where African American women of the late 19th century and the early 20th century are poised, sophisticated, and glamorous. Glenda R. Taylor, a brilliant cultural historian and prolific writer and Mary J. Taylor a retired college administrator, use few words and many images to unveil truth beyond illusion.

Tell us what do you think about Truth Beyond Illusion: African American Women, 1860s-1950s.