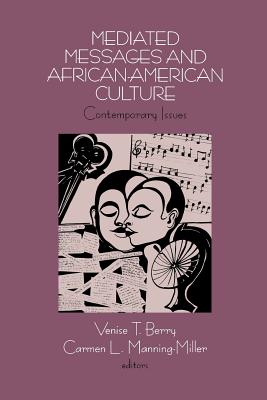 Book Description:
Images of African Americans abound in United States? culture - on television, in films, on the radio and in newsprint. Whether in works by African Americans - most notably popular music, film and now television programmes - or works about African Americans, from documentaries to news coverage, strong images pervade our public consciousness. Integrating applied analysis, case studies and critical perspectives, contributions from leading scholars explore key issues including: the relationship between black men and the police; the state of the African-American press; and the perpetuation of images of African Americans as poor, violent and undereducated.

More books like Mediated Messages and African-American Culture: Contemporary Issues may be found by selecting the categories below:

Tell us what do you think about Mediated Messages and African-American Culture: Contemporary Issues.