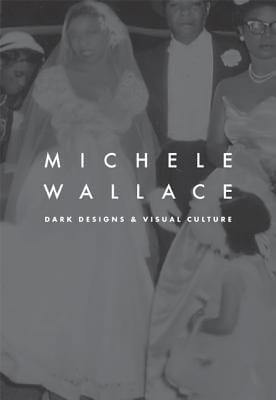 Book Description:
Michele Wallace burst into public consciousness with the 1979 publication of Black Macho and the Myth of the Superwoman, a pioneering critique of the misogyny of the Black Power movement and the effects of racism and sexism on black women. Since then, Wallace has produced an extraordinary body of journalism and criticism engaging with popular culture and gender and racial politics. This collection brings together more than fifty of the articles she has written over the past fifteen years. Included alongside many of her best-known pieces are previously unpublished essays as well as interviews conducted with Wallace about her work. Dark Designs and Visual Culture charts the development of a singular, pathbreaking black feminist consciousness.Beginning with a new introduction in which Wallace reflects on her life and career, this volume includes other autobiographical essays; articles focused on popular culture, the arts, and literary theory; and explorations of issues in black visual culture. Wallace discusses growing up in Harlem; how she dealt with the media attention and criticism she received for Black Macho and the Myth of the Superwoman, which was published when she was just twenty-seven years old; and her relationship with her family, especially her mother, the well-known artist Faith Ringgold. The many articles devoted to black visual culture range from the historical tragedy of the Hottentot Venus, an African woman displayed as a curiosity in nineteenth-century Europe, to films that sexualize the black body—such as Watermelon Woman, Gone with the Wind, and Paris Is Burning. Whether writing about the Anita Hill Clarence Thomas hearings, rap music, the Million Man March, Toshi Reagon, multiculturalism, Marlon Riggs, or a nativity play in Bedford Stuyvesant, Wallace is a bold, incisive critic. Dark Designs and Visual Culture brings the scope of her career and thought into sharp focus.

More books like Dark Designs and Visual Culture may be found by selecting the categories below:

Tell us what do you think about Dark Designs and Visual Culture.