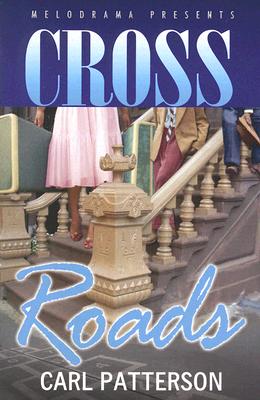 Book Description:
Southern Pines, North Carolina, is supposed to be a place where you can raise your children and not worry about safety. That was true until single mother Dorothy and her two sons, Bobby and Johnny, have to abandon their hometown when death comes knocking on their door. In a quest to flee after her best friend and mother-in-law are murdered, Dorothy hastily relocates her kids from their beloved community in the south to the gang- and drug-infested streets of Bedford Stuyvesant, New York. Brooklyn breeds a new batch of worries as the younger son, Bobby, joins a vicious street gang. As Bobby struggles with the peer pressure of the ghetto—drug hustlers, prostitutes, gang violence, shootouts, and stabbings—his brother, Johnny, plans to kill the woman who gave him life. Cross Roads is a classic timepiece set in the 1950s but is reminiscent of modern times. Just as the Bishops and Chaplins fought for territory back then, Bloods and Crips wage the same wars in today’s society. This inspiring coming-of-age story details how a young boy is forced to become a man while fighting for his life and the safety of his family.

More books like Cross Roads may be found by selecting the categories below:

Tell us what do you think about Cross Roads.