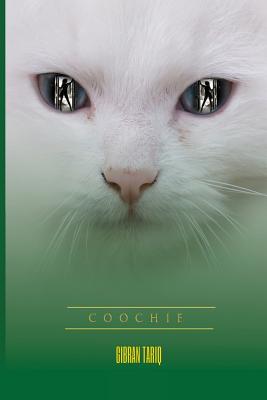 Book Description:
When Supreme, an aging hustler, is released from prison, he turns to his childhood friend, Ice, a pimp, who ushers Supreme into the fast-paced world of sex trafficking. All is well until Supreme learns of the Russians’ plans to smuggle young, black girls out of the country. Supreme eventually has a change of heart, but will it be in time to save a busload of black girls now that the Russians have made up their minds to introduce Eastern Europe to the world-renown, most revered, most talked-about physical asset in the universe—-the fabled butt of the black woman!

More books like Coochie may be found by selecting the categories below: