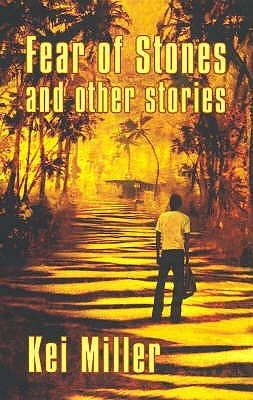 Book Description:
Gavin was unlike other boys. He did not fight, he threw like a girl, he could not swim, he had no happy memories. His mother had died giving birth, his father had dropped the baby at the graveside. Gavin was raised by an abusive grandmother who beat him every day in twisted revenge. This haunting collection of stories is peopled mainly by rejects of society, sad and lonely souls trying to come to terms with, to survive in, antagonistic circumstances. Some of the protagonists are gay in the hypocritically macho world of Caribbean men. Some are women scarred by childhood rape. There are the mentally ill, the mentally challenged. There is obeah, superstition and communion with the dead. But love blooms in the most unexpected places, and amongst the misfits there are fighters such as Naomi, a Rastafarian acolyte abandoned with six children. And for all the hardship there is laughter, as in Augustus Silvera’s triumphant last letter to the editor, and in the gospel according to Sue, who repaired her virginity every Sunday morning and so became immaculately pregnant.

More books like Fear of Stones and Other Stories (Macmillan Caribbean Writers) may be found by selecting the categories below: