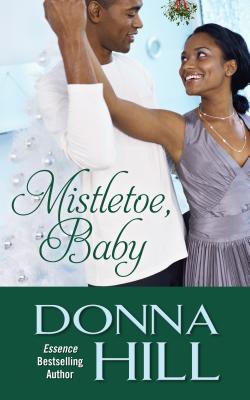 Hardcover Description:
It all started with one passionate night…
Don’t preach to Alexis Montgomery about settling down. She’s got her act together—a fabulous new job, great friends and plenty of dating prospects. She’s happily taking New York City by storm, so why would she ruin things by committing to just one man?
If anyone could influence Alexis, it might be Graham Stone. He’s gorgeous and brilliant, enough to make any red-blooded woman question her single status. Unfortunately, he’s also her boss. When these two seductive forces collide, neither thinks past the sparks they are generating. But their rendezvous has an unexpected consequence during the holiday season—one that could make them never want to walk away…from each other.

More books like Mistletoe Baby (Thorndike Press Large Print African American Series) may be found by selecting the categories below: