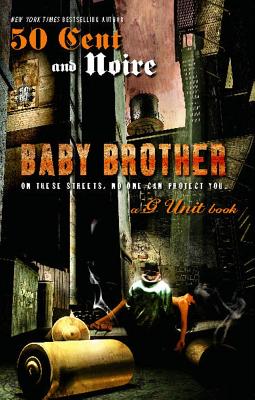 Book Description:
STREET JUSTICE WASN’T HIS WAY.
BUT FOR HIS OLDER BROTHERS,
IT WAS THE ONLY WAY.

The seven Davis brothers made a promise to their mother on her deathbed: they would each make something of their lives. And they vowed they would watch over eighteen-year-old Zabu Davis, their baby brother. Intelligent, driven, and charismatic, Baby Brother had resisted the lure of Brooklyn street life and was headed for Stanford University on a pre-med scholarship. But on the eve of his departure for California, in a split second of blinding violence, Baby Brother’s life is thrown onto a tragic collision course. Soon, his devoted brothers follow a path of blood justice that will rock the city streets. Baby Brother was their pride and joy. Now, he’s their reason to fight for vengeance.

More books like Baby Brother may be found by selecting the categories below: