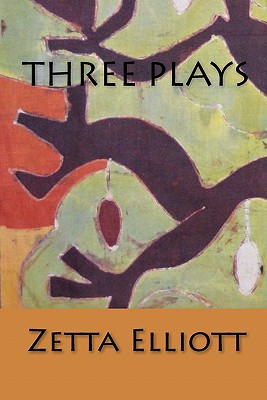 Book Description:
CONNOR’S BOY: Connor, a successful artist and transracial adoptee, commits suicide after being accused of abusing his beloved son. Connor’s death forces the people who loved him to confront each other, the past, and the guilt that fuels their fierce struggle over his child. MOTHER LOAD: A black woman filmmaker in her mid-thirties, Liv, decides to attend her estranged mother’s sixtieth birthday party. Her mother, Cleo, is a prolific, celebrated playwright. Liv arrives determined to triumphantly disclose her pregnancy, but instead she must confront the fact that Cleo is dying of uterine cancer. BEAST: DeMarcus Gaines, a famous basketball player, has been implicated in a shooting that may end his career; these charges are just the latest in a string of accusations leveled against the young star, including rape. His family, from whom he has been estranged, decides to rally around DeMarcus, but only after he gives a full and honest account of his actions.

More books like Three Plays may be found by selecting the categories below: