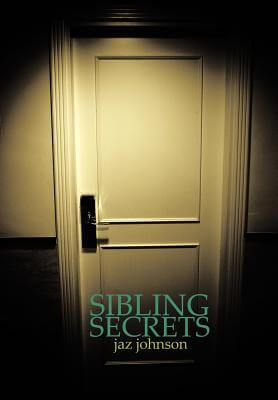 Book Description:
Caroline and her father Robert are looking to move on from her mother’s death five years earlier. Her father has found a girlfriend, while she still suffers from mental breakdowns and episodes where she visually relives witnessing her mother’s death. As it turns out, Caroline’s father’s new girlfriend has a son, Isaac, who takes a liking to her. Too much of a liking. The two realize they have a connection and Caroline is fearful of what will become of the relationship. She tries to resist him, but he convinces her that nothing will happen between their parents, and that it is a fling. So they keep their relationship a secret from their friends and family, waiting for their parents’ fling to end. But will it? Will Caroline and Isaac be able to keep their relationship a secret? Will Caroline ever get over her mother’s death? Find out about all the drama that unfolds in an unexpected teenage romance.

More books like Sibling Secrets may be found by selecting the categories below: