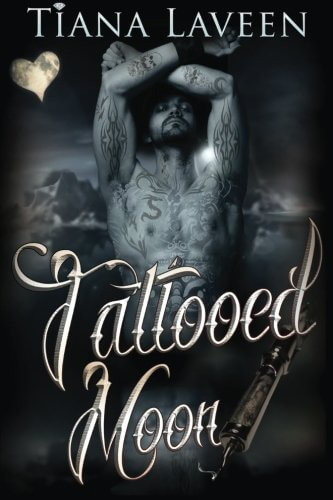 Please Note: This book was originally featured in the Scandalous Heroes box set of July, 2014. I, Tiana Laveen, own all rights to this manuscript/novel. It is being re-released as a separate book at this time due to popular demand. That box set (Scandalous Heroes) is no longer available for purchase, as it was sold for a limited time only. If you did purchase that box set, then you already have this book in your possession on your Kindle, Nook or other electronic device. However, this version does include minor changes, as well as an ADDED BONUS SCENE, and is also available in paperback. Thank you.

WARNING: This book is adult in nature. It contains profanity/adult language, detailed sexual encounters, as well as topics such as death and grief. If any of these subject matters are not something you wish to delve into at this time, please be forewarned.

Julian Savant is a man on a mission. Growing up in Athens Georgia, he remained somewhat removed from the urban jungle of bigger cities. In this vibrant student town an hour’s drive from the Atlanta metropolis, he created his own domain in the ownership of a tattoo salon. It didn’t take long for his beautiful, captivating designs, the talent of his charismatic staff, and the capable management of his business to gain widespread attention. One day, his seemingly polar opposite walks through the door. an ”intelligent and classy accountant, Milan Parker. Little does he know, their lives run parallel as they have both experienced recent traumatic loss. Milan finds herself strangely attracted to the eccentric Julian, and through the inking of her flesh, as well as his touch on her heart, she finds a kindred spirit with whom to begin her transformation. The two find themselves giving in to temptations, and Milan cannot resist as this one man from the opposite side of the tracks tattoos his intentions right across her soul

Books similiar to Tattooed Moon may be found in the categories below: