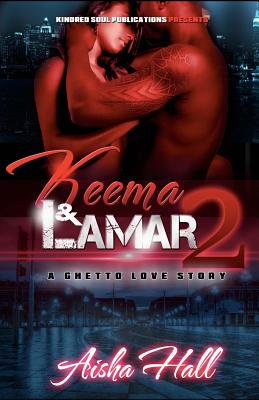 Book Description:
Keema Morrison is ready to take her game to new heights. After building the largest drug empire ever run by a female, she is now faced with unimaginable choices. She hid her status from her incarcerated fianc , Lamar Wright. His sudden return exposes her position in the streets as the Boss Lady. Stunned by the power she wields and the level of success she’s had in the game, he orders her to shut it down. With both of them having alpha personalities, it is a battle of the bosses in their household. Giving into Lamar’s demands, Keema vows to shut down her operation and leave the streets for good. All is well until she is dealt a deadly blow that leaves her ten million dollars in debt to her connect and in a very dangerous position. She is pushed deeper into the game than she ever imagined. Lamar demanded she step down. His wealth had doubled and he was more than capable of providing the lifestyle she had become accustomed to. But Keema refused, ignoring Lamar’s countless warnings about the dangers of the streets. Her decisions leave a trail of exposed lies, death and betrayal. Will the love of money put an end to this power couple’s reign and destroy them once and for all? In this ghetto love story, expect the unexpected!

More books like Keema & Lamar 2 may be found by selecting the categories below:

Tell us what do you think about Keema & Lamar 2.