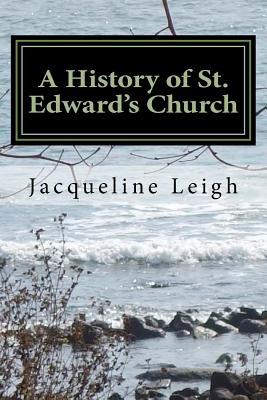 Book Description:
In this fully-revised third edition, the author sketches the history of a church in Kent, Sierra Leone that grew in indirect proportion to the transatlantic slave trade: as it grew, the trade waned. Both the church and the village emerged and developed as a direct result of the British 1807 Abolition Act, by which many thousands of captive Africans were released into Freetown. In writing this short history, the author, whose association with Kent village has spanned more than 40 years, has drawn on the insight of the Anglican Church Missionary Society, officials of the colonial government, and villagers themselves, whose ancestors were there when it all happened.

More books like A History of St. Edward’s Church: Kent, Sierra Leone may be found by selecting the categories below: