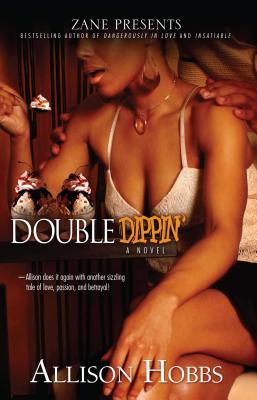 When Tariq and Shane Batista were four years old, they witnessed something that no child should ever be subjected to. In an act of confusion and terror, their mentally unstable mother was murdered right in front of them. Even though they are twins, Tariq and Shane grow into two very different young men. Tariq is the kind-hearted "golden-boy" while Shane is dark and brooding, angry and deceitful. After being placed in foster homes together, Shane is sent to a reform school for boys when they become teenagers. When they’re reunited, Shane is hardly reformed and now has two shady sidekicks, Brick and Misty. Tariq has an unconventional yet stable home life, complete with a wife and a child. Shane has no ambition and seems content to play the part of small-time gigolo and get by on the financial support of the women who flock to him. Still, despite their stark differences, the brothers remain close.

However, old habits die hard, and Shane is lured back out on the prowl. As he delves deeper into more infidelities and more danger, Shane relies on Tariq to supply his alibis and tests the limits of unconditional love.

With intensifying drama, Double Dippin’ is a riveting and absorbing story of one brother’s love and another’s betrayal.

More books like Double Dippin’ may be found by selecting the categories below: