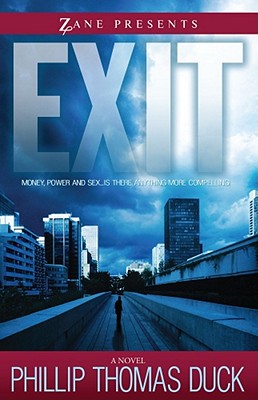 Paperback Description:
Devoted husband, rising businessman…sex addict. With his life imploding around him, Michael Palmer is left with but one option: run.

In recovery from his sexual addiction, step five was the hardest for Michael Palmer: admitting to another the exact nature of his wrongs. But his dark compulsions were ruining his life, and rather than lose everything, he confessed to his wife, Rachel.

Sordid tales of anonymous sex, degrading sex, and huge chunks of his time mired in fantasy thought. Rachel’s response was surprisingly tempered. No tearful tantrums. No veiled threats. Not one mention of telling Michael’s employer, millionaire Malcolm Ferrer—who also happened to be her father— about her husband’s reckless and humiliating treatment.

Could there possibly be a luckier man alive? Michael doubted it very seriously. So why is he now running from the life he created with Rachel? Because suddenly everything is falling apart and finding an exit is going to be tough.

More books like Exit (Zane Presents) may be found by selecting the categories below: