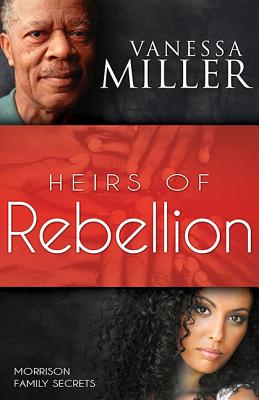 Paperback Description: The Blessed One

After Joel Morrison lost his children in the 1952 Kern County earthquake, God blessed him with a successful business and with five more children. But now that those children are grown and living their own lives, Joel worries that the devourer has once again set his sights on the family that God has blessed.

For the most part, Joel’s children are successful and rich yet very unhappy. So, in an attempt to teach his children a lesson in giving, Joel invites all of them on a family vacation in the Bahamas, where he plans to announce a change in his will “he is giving away most of his fortune to charity. But Joel’s declaration is not the biggest surprise of their vacation. Shockwaves are sent throughout the Morrison family, and Joel’s plans change.

Dee Dee Morrison “Milner is a movie star and the wild child in the Morrison family. When her younger sister, Elaine, asks her to adopt an African orphan child (Natua), Dee Dee agrees because adopting an underprivileged child may be good for her career. But when a psychopathic fan fixates on Dee Dee’s new family, she finds herself running from a stalker. When Natua is kidnapped, Dee Dee turns to her estranged husband, Drake Milner, in hopes of finding the child whose kind nature stole her heart and helped her return to God.

More books like Heirs Of Rebellion (Morrison Family Secrets V1) may be found by selecting the categories below: