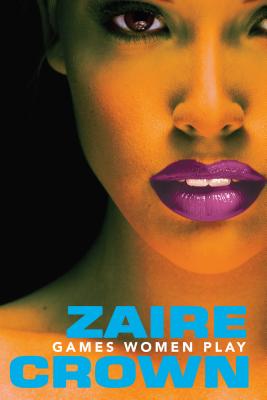 Book Description:
In this fast-moving, gritty debut novel, one woman learns that even the strictest rules are made to be broken

At thirty-seven, Tuesday is eager for a better way of life. That means getting out of the game her gentleman’s club has been fronting. Her all-female “business” team has made a fortune using the club to attract, seduce—and rob—wealthy men. But in addition to being squeezed by a corrupt cop, an unfortunate incident has put Tuesday deep in debt to a ruthless gun dealer and is creating dangerous dissent behind-the-scenes…

Tuesday only sees one option. She’ll have to go undercover playing girlfriend to legendary Detroit crime boss Sebastian Caine. But the risky move just might cause her to break her #1 rule: don’t catch feelings. Because things are not what they seem—and neither is Sebastian. Now Tuesday may have to choose between the future she’s always wanted, the team she swore loyalty to, and the money she desperately needs to save her own life

More books like Games Women Play (Dafina Fiction) may be found by selecting the categories below: